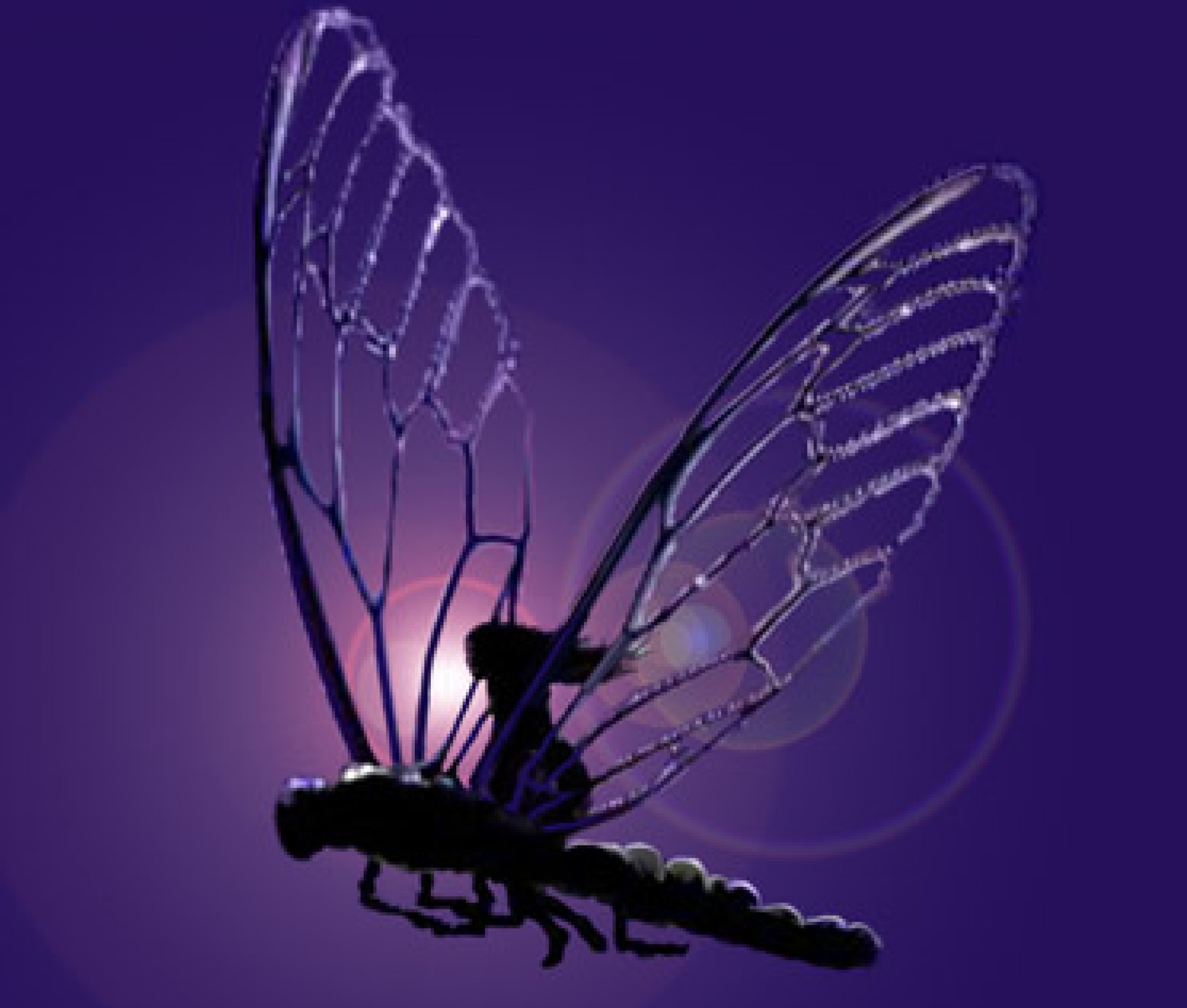 Cosmic Interference
The sun was setting and the kids were taking a late nap after a long visit with their father. He always wore them out with all the canoe fishing and fried fish they ate when they got together on the weekends. Maddie was almost 11 years old now and Joey just turned 8. Even with the age gap, they get along well out on the canoe with Dad. They cherish their time with him. Janice was grateful they had such a good relationship with their father but the pattern of napping late then staying up late was disrupting their school sleep cycle. The banging on her window had disrupted Janice from the climax of her sci-fi thriller. She dog eared her page, closed the book, stood up and placed it on the lazy boy recliner. Her audible sigh caused her to cough before opening the front door. Brows furrowed, eyes squinted as she tried to recognize the old lady running towards the front steps. Wishing she had had another cup of coffee, she placed the back of her hand against her lips trying to suppress a yawn, asked, “Who are you and why were you banging on my window?”
“No time to explain, we have to get you out of here!” Her panic stricken eyes blinked, as she pushed her way past Janice and into the house.
“Hey! You can’t just…” A car door shut, startling her. A man with a cell phone stood next to an unfamiliar white van. She turned back, surprised to see the strange woman rummaging frantically through her house. Janice shut the door behind her, reached out, and put her hands on the woman’s shoulders, and searched deep within her eyes. There was something very familiar about those eyes, and for a moment she felt locked, connected somehow. Blinking to break the trance, she shook her head and said, “Ok, what is going on and more importantly, who are you?”
The woman cupped her hands around Janice’s cheeks, “Look, we don’t have time, you’re in danger, trust me! We just have to get somewhere safe.” Those eyes! She pointed to the front window. “Those guys out there are going to take away everything you have, including Maddie and little Joey. You have to get them out of here now!”
“Wait- how did you know…” A shockingly familiar dream image came into fruition and at that moment Janice was not sure if she was experiencing Déjà Vu or if she dreamed this not too long ago, either way, something in her gut told her to trust this woman and her intuition doesn’t usually fail her except occasionally in relationships with men, but even those instincts have become less primal and more cautionary in action.
The light sleeper of the house, Maddie, disrupted Janice’s spinning head as came down the stairs rubbing her eyes. “Jeeze mom, what the…I mean… what’s going on?” She flinched.
Janice glanced out the window and then back at the woman, eyes pleading. Three men in suits were still by their cars, one now approaching the house. Janice put her hand up in a protective stop sign and warning eyes, shot open wide at her daughter, causing her to stop in her tracks.
Janice turned back toward the woman and whispered, “I don’t know why, but I trust you. This is something to do with the *tenth percentile movement, right?”
“I’m afraid so, but once you know what I know, you should be safe. Trust me, it took me decades, but I finally figured it out.”
“Decades? But the movement only just started last year.”
“I don’t have time to explain yet. Now, where’s your emergency kit, food, medications, etc…?”
Well, they sure did have to use that a lot these days and Janice had just restocked it last weekend. She sighed, grabbed the kit from her cabinet’s bottom drawer, the two kids, and took off into the forest, rain drizzling, allowing the woman to take lead. “What’s your name anyhow?” She asked in between breaths as she struggled to run with little Joey on her back.
The woman pretended not to hear her and when she asked again, the woman seemed to disappear and reappear quickly, like bad reception on television; Janice blinked her eyes in disbelief. ‘I must need sleep’, she thought.
“What is your na…?”
“Don’t… ask… please… I’m… need…. show… you… thing…” She flicked again, reminding Janice of the holograms she saw from Star Wars as a kid.
“Who are you?” Then, a flood of memories swept through her so fast her head hurt and her body convulsed briefly, leaving her dizzy and nauseous. At that instant, she knew.
“You know…to do.. trust yoursel… I… am you!” The woman flashed in and out of sight, like a mirage as the rain got heavier, and then, driven by a sudden strong gust of wind, she was gone.
“Mom! Where’d she go!? What’s going on?”
As lightening struck and thunder rolled, Janice’s whole body twitched, and then relaxed, as she began to realize she had been warned and guided by her own future self. The message was clear and she knew exactly what she needed to do to protect her family. 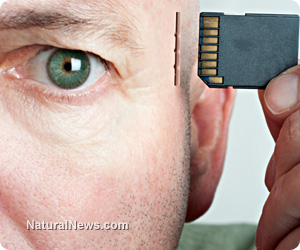 *The Tenth Percentile an underground group of freedom fighters working together the overthrow the “Corpo-Alert” system, which had created a very dystopian society. About 90% of the population has little “Corpo-Alert” micro chips inserted under their skin between the ages of 12-16. This chip is allows the people to full access to the web, virtually reality and pretty much anything a computer can do. One downside, aside from the nearly complete loss of creativity, originality and imagination, these people are now forced to watch commercials whenever they think of something they want (like shoes, speakers, a new remodel decoration for house, etc…). Ten percent of the population had an adverse reaction to the chip, instead turning them into flying mutants with telepathic powers but only among each other. This whole story is about how they all come together to find each other and how they try to bring down the corrupt “Corpo-Alert” and all it’s counterparts.